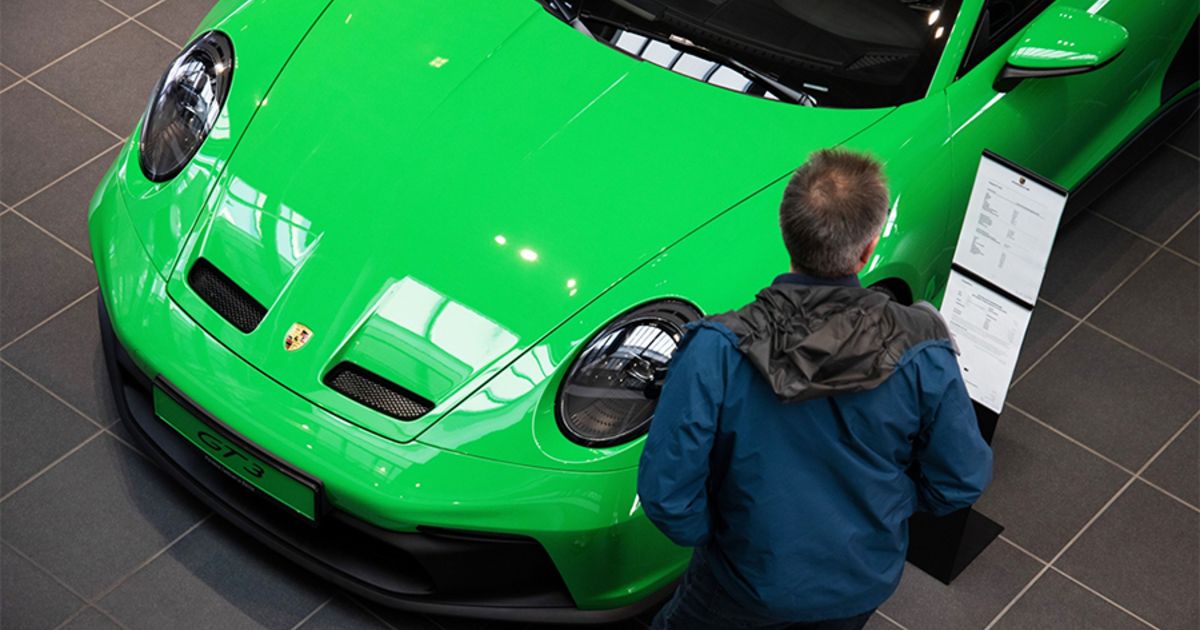 Porsche deliveries fell during the first quarter after outbreaks of coronavirus in China shut dealerships and a number of vehicles were lost at sea when a cargo ship caught fire and sank.

The Volkswagen Group brand’s shipments dropped 5 percent to 68,426 vehicles globally during the first three months of the year after significant declines in the U.S. and China outweighed a surge in Europe, the sports-car maker said Thursday.

“The latest outbreak in the pandemic in China and other regions, as well as considerable delivery-related and logistical challenges, have put us under considerable pressure,” Detlev von Platen, Porsche’s sales and marketing chief, said in a statement.

Automakers continue to battle significant strains from stretched supply chains, chief among them shortages of semiconductors that have idled production lines.

While manufacturers have outlined hopes for improved supplies during the second half of the year, Mercedes-Benz reported a 15 percent slump in deliveries during the first quarter.

In addition, renewed lockdowns in China to combat coronavirus and Russia’s war in Ukraine are straining global business.

The automaker, one of VW’s most profitable units, continues work on an initial public offering targeted for the fourth quarter, which could value to iconic brand at as much as 90 billion euros ($97.5 billion).

“We are starting the second quarter with hyper-vigilance — particularly in view of the armed conflicts in Ukraine,” von Platen said. “The impact on our business is continuously reviewed and assessed by experts in a task force.”