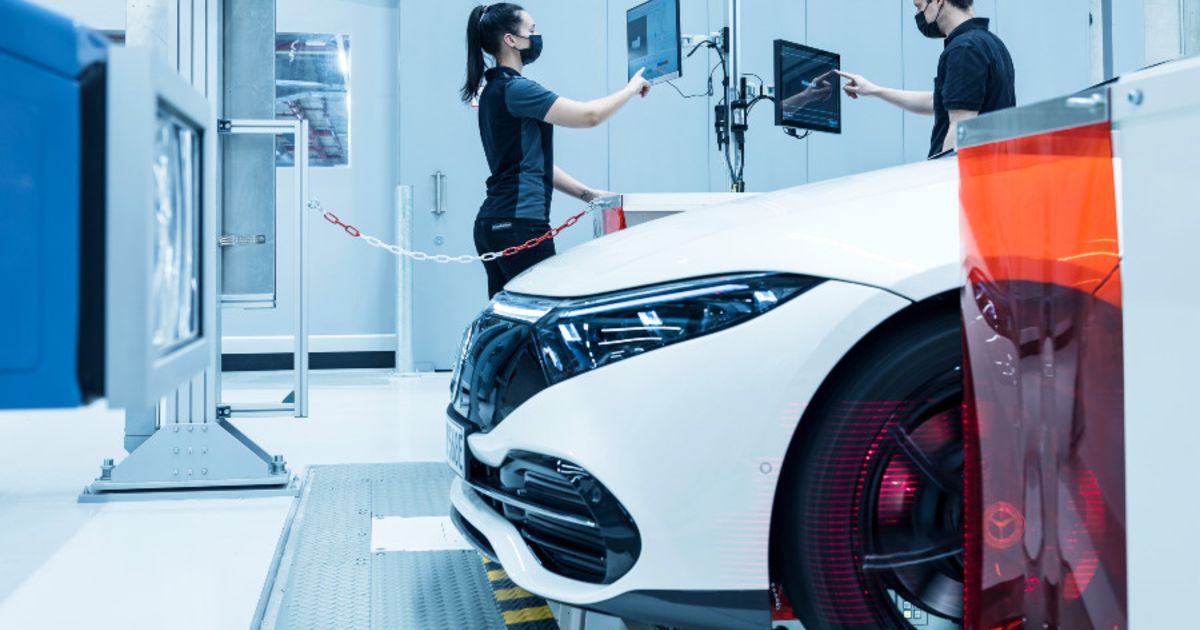 BERLIN — Mercedes-Benz opened a new 200-million-euro ($217 million) software center in Sindelfingen, its latest investment in boosting in-house software capabilities as it works to bring its own MB.OS operating system onto the market by 2024, the automaker said on Friday in a statement.

Around 750 of the 3,000 new hires the automaker plans to bring in globally to develop the operating system were hired in Sindelfingen, working on features from in-vehicle entertainment to autonomous driving.

The center is part of a wider effort by Mercedes to streamline its software strategy from a patchwork approach bringing in technology from a wide range of suppliers, to controlling the core of its software offering itself.

“We take responsibility for software architecture and integration – that is our main goal,” Chief Software Officer Magnus Oestberg said in a roundtable.

“We do not do everything ourselves – we place value on partnerships, but of course the parts that are most important for us, we do in-house.”

One such partnership is with U.S. computer graphics specialist Nvidia, with whom Mercedes struck a deal in 2020 to develop assisted and self-driving functions which will form part of the MB.OS system launching in two years’ time.

The automaker is 600 unfilled vacancies away from achieving its goal of a global team of 10,000 software engineers in Berlin, China, India, Israel, Japan, and the United States.

In a survey of 572 auto executives by research institute Capgemini, 97 percent said that four out of 10 in-house workers will need to have software skills within five years, from IT architects to cloud management professionals to cybersecurity experts.