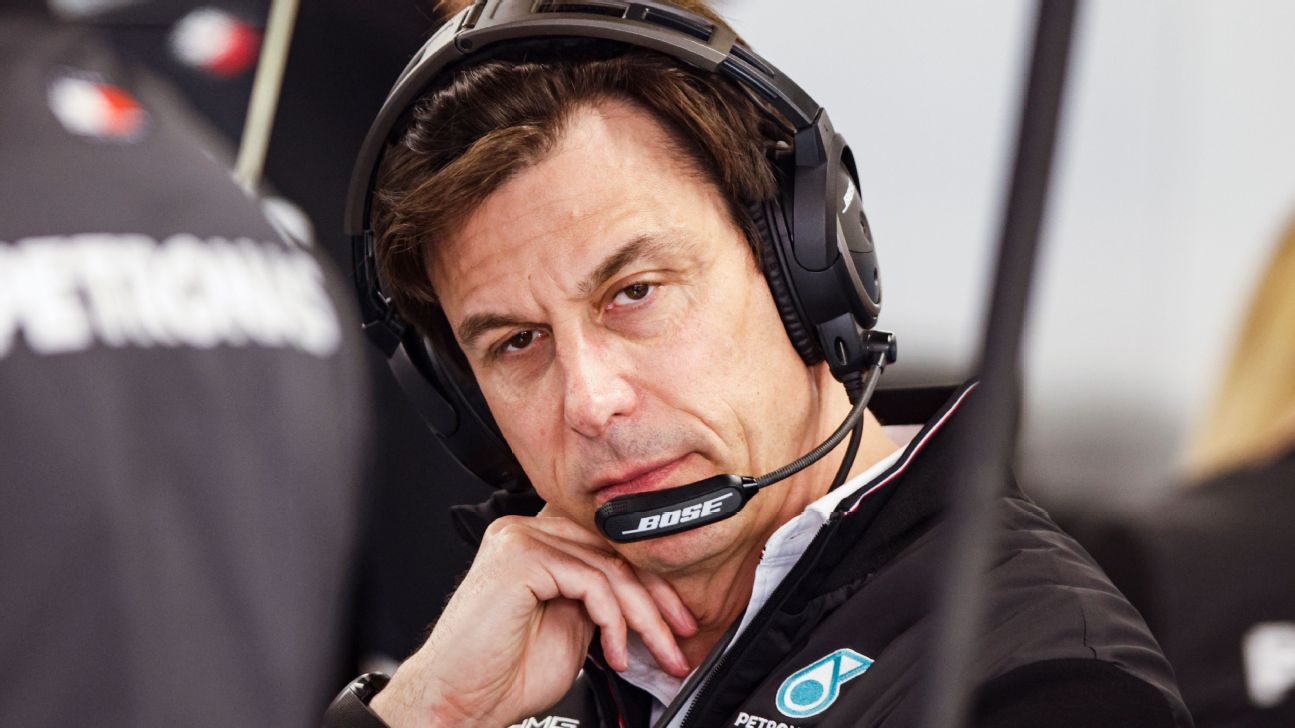 Formula One champions Mercedes are going through an “exercise in humility” after years of success but they will be stronger for it, team boss Toto Wolff said after more pain in Saudi Arabia on Sunday.

Mercedes’ seven-times world champion Lewis Hamilton finished 10th, the last of the points-paying positions, after failing to make it through the first phase of qualifying at Jeddah’s Corniche street circuit.

Hamilton said that was ‘gutting’, while new team mate George Russell, fifth, said it was time for more than ‘baby steps’.

Resurgent Ferrari lead the constructors’ standings after two races, with Charles Leclerc top of the drivers’ championship after leading a one-two win in Bahrain and taking second place in Saudi Arabia.

Red Bull’s reigning champion Max Verstappen won on Sunday to open his account for a year shaping up as a battle between the teams from Milton Keynes and Maranello.

“We were right in the middle of those fun games in the front for the last eight years,” Wolff told reporters in a video call after the race, recognising the new dynamic was good for the sport.

“It is extremely painful to be not part of those fun games and by quite a chunk of lap time deficit.

“We’re not going to rest until we are back in the mix. It’s no fun at all. An exercise in humility and it’s going to make us stronger in the end.”

Mercedes have been constructors’ champions for the past eight years, a record run, but major aerodynamic rule changes this year have left them wrestling with a car that bounces, or ‘porpoises’, on the straights as downforce comes and goes.

They are 40 points behind Ferrari, and just one clear of Red Bull who are coming back from two retirements in the opening race.

“We are not running the car where we wanted to run it and therefore it is very difficult to really assess what the lap time deficit is if we were able to run the car lower,” said Wolff, adding that “there are deficits everywhere.”