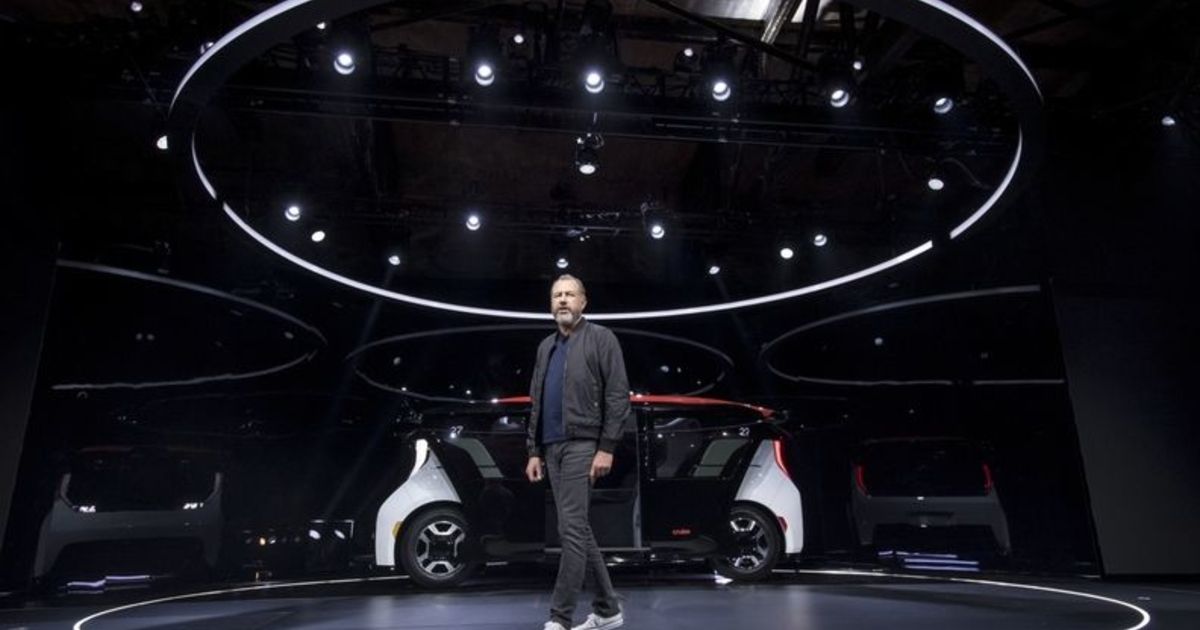 Dan Ammann, the former General Motors president who abruptly left his post as CEO of Cruise in December, has been named president of ExxonMobil Low Carbon Solutions.

Ammann will replace Joe Blommaert, who is retiring after 35 years with the company. Ammann’s appointment is effective May 1, according to a company statement.

Ammann, 49, had been CEO of self-driving vehicle company Cruise since 2019. GM now owns 80 percent of Cruise.

He said in a LinkedIn post Tuesday that he will lead the building of new business at ExxonMobil focused on the decarbonization of the industrial economy.

“We’ll be significantly moving the needle toward net zero in the most hard-to-decarbonize industries, in an economically viable way, and with urgency,” he wrote. “To do this we’ll draw on the deep resources and know-how that exist inside of ExxonMobil today, together with the best external ideas and an initial $15 billion capital commitment that the company has made to build this business and reduce emissions.”

Ammann outlined ambitious growth plans for Cruise at GM’s investor day last fall. The company is in the midst of launching a self-driving robotaxi service in San Francisco and aims to expand to other cities. Cruise intends to launch a fleet of at least 1 million self-driving vehicles by 2030.

“Having spent the last few years leading the incredible team at Cruise as we took self-driving cars from the realm of science fiction to an early commercial product that will fundamentally change transportation, the bar was always going to be high in terms of what next mission could have a similarly massive potential impact,” Ammann said.

“That said, with this opportunity I think I’ve found it!”