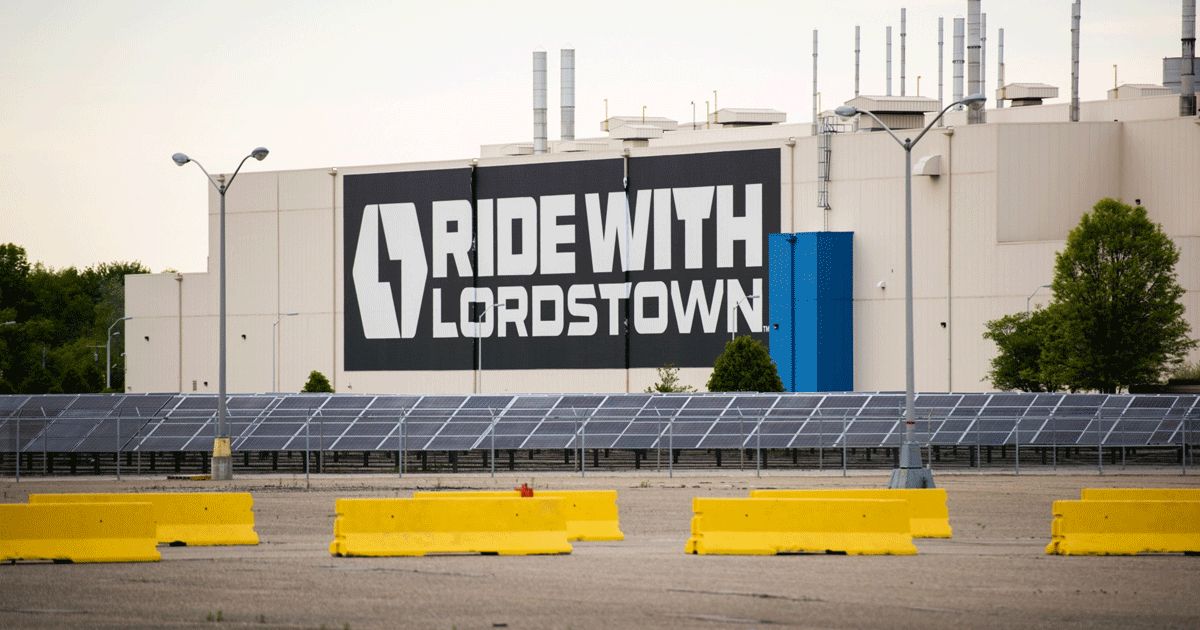 GM invested in Lordstown in August 2020 “to help facilitate the sale of the plant and help give the company an opportunity to restart production,” Cain said.

In 2020, GM agreed to provide Lordstown with parts, including airbags, steering columns and steering wheels. The agreement has been renewed through Dec. 21, 2026 and required a pre-payment of $17.8 million from Lordstown, according to a company filing.

Those targets are far below Lordstown’s original production goals. The company had expected to build 2,000 Endurance pickups in its first year, followed by 32,000 units during the first full year of production, according to CNBC.