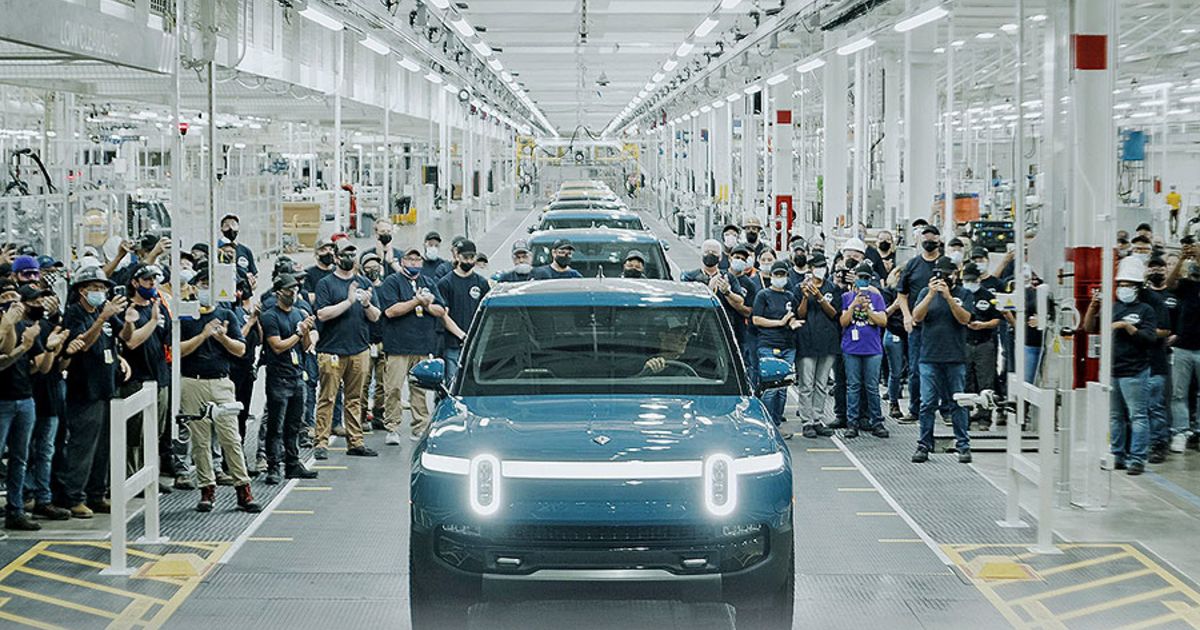 Approvals for Rivian Automotive Inc.’s planned EV plant in Georgia will be handled by state authorities after local opposition threatened to delay groundbreaking on the $5 billion investment.

Construction is scheduled to start in the summer but no specific date has been given by the company, which announced the location in December.

Split across Morgan and Walton counties, the facility is expected to employ more than 7,500 people and have the capacity to build 400,000 EVs annually. Production is due to start in 2024.

While the project has been championed by Republican Gov. Brian Kemp for giving Georgia a foothold in automotive electrification, the plant has met fierce opposition by some residents living near the site neighboring Rutledge, Ga., about 45 minutes east of Atlanta.

Opponents concerned about traffic, environmental damage, and continued urban sprawl from Atlanta have pushed back at local meetings, created a Facebook page with about 2,700 members, and hired a law firm to fight the project. The critics said they were kept in the dark about the project until late in the process.

The state is purchasing the land slated for the plant from the counties so that it can consolidate the zoning and compliance process into a single forum, Wilson told county authorities in a letter Monday.

“We’re going to have to move as quickly as we can to make sure we’re addressing all the concerns that the community has,” he said in an interview Tuesday. “But at same time, we’ve got to meet the long-term timeline of the company.”

Georgia has taken a similar approach for other major projects, including a Kia Corp. plant in West Point and Mercedes-Benz stadium in Atlanta.

Rivian said it would host events in the spring to discuss resident’s concerns.

“For us to be successful in Georgia, it’s important that we spend time listening to local concerns, addressing them as best we can, and working hard to be the kind of neighbor the community would like to see,” the Irvine, Calif.-based company said by email.

Rivian plans eventually to have a battery-cell production facility on the site but hasn’t set out a timeline for its construction or operation.