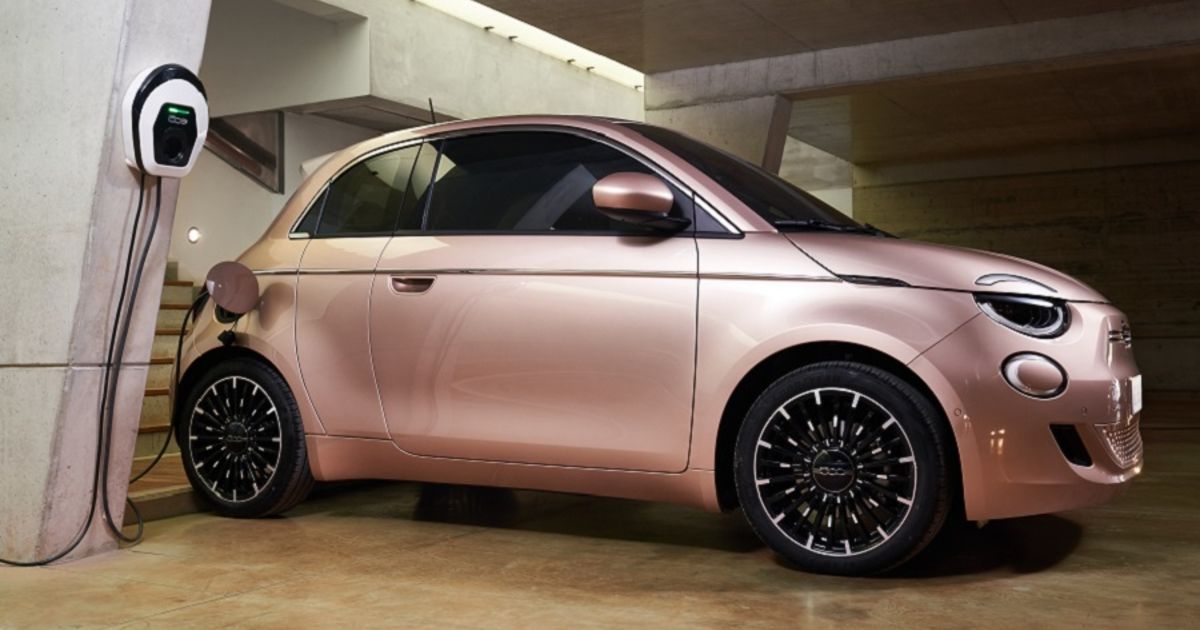 The Italian government approved almost 8 billion euros ($9 billion) in aid to shield consumers and companies from soaring energy prices that are weighing on the economic outlook, including 1 billion euros for the automotive industry.

Draghi’s administration had already allotted more than 10 billion euros to offset the energy price spike for consumers. While these measures are expanded in duration and size, the new package won’t require expanding the country’s deficit, but will be financed by Italy’s better-than-forecast economic performance.

The government said earlier this week that it would earmark hundreds of millions of euros to support a battery factory planned by Stellantis in Termoli, southern Italy.

Italian energy regulators said this week that electricity bills could increase 131 percent in the first quarter and natural-gas bills are expected to rise by more than 90 percent.

Draghi presided over a 6.5 percent expansion in the Italian economy in 2021. Growth is seen slowing to about 4 percent this year, slightly less than forecast.

“We are still in a phase of slowing growth in Europe,” Draghi said. “It should pick up at a brisk pace in the second quarter, according to forecasts, but we must remain cautious because there are geopolitical risks.”