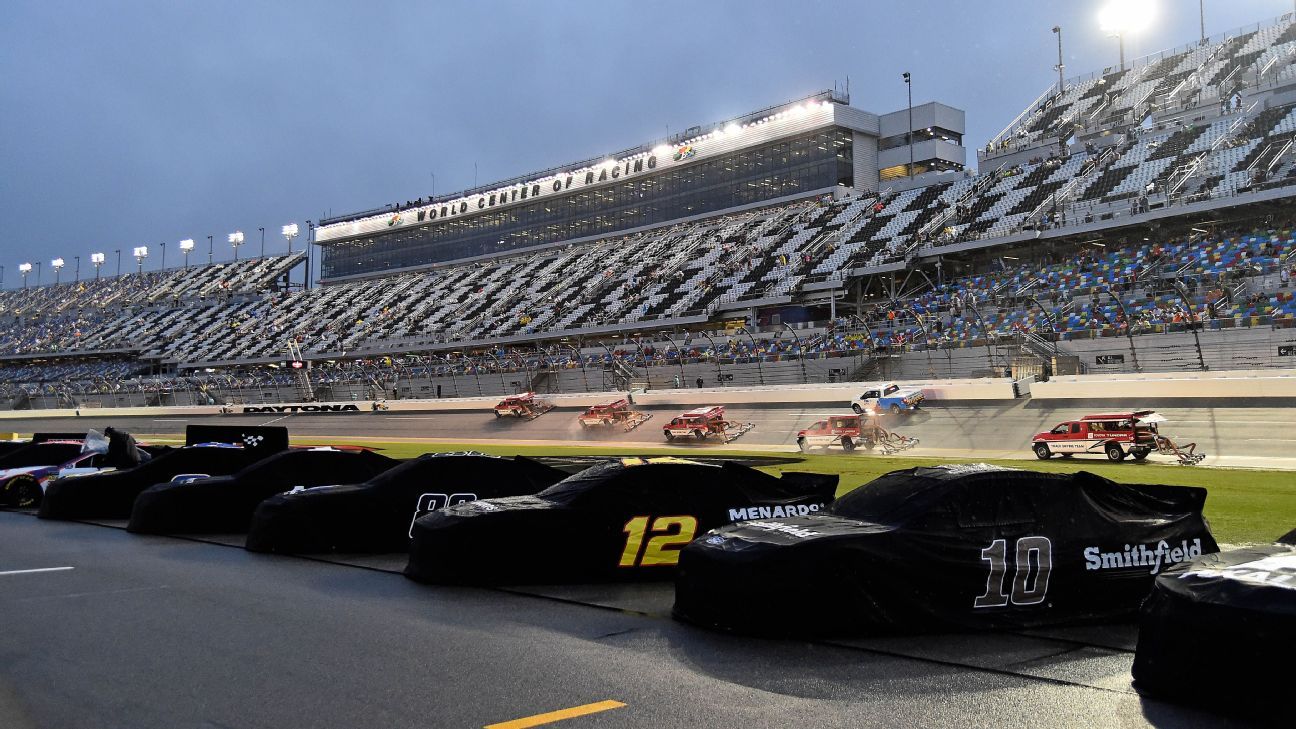 Daytona International Speedway is back to full capacity a year after the pandemic roughly limited attendance to 30,000 fans inside the sprawling facility that usually packs more than 100,000 NASCAR fans.

NASCAR also announced that country music star Trace Adkins will sing the national anthem. Adkins has sold more than 11 million albums over a 25-year career and is a multi-time Grammy nominee.

Hall of Fame cornerback Charles Woodson was named grand marshal and will give the command for drivers to start their engines. Woodson won the Heisman Trophy and Thorpe Award as a three-way national championship player at Michigan. The Raiders drafted him No. 4 overall in 1998, and he was recognized as the league’s top rookie on defense after making 64 tackles, five interceptions and forcing a fumble.

Woodson was an AP first-team All-Pro four times and was on the second team in four other years. He helped the Packers win the Super Bowl over Pittsburgh in 2011, eight years after coming up short in a Super Bowl with the Raiders against Tampa Bay.

Woodson won the 2009 Defensive Player of the Year award after making a career-high nine interceptions, helping him earn a spot on the NFL’s All-Decade Team.

The Associated Press contributed to this report